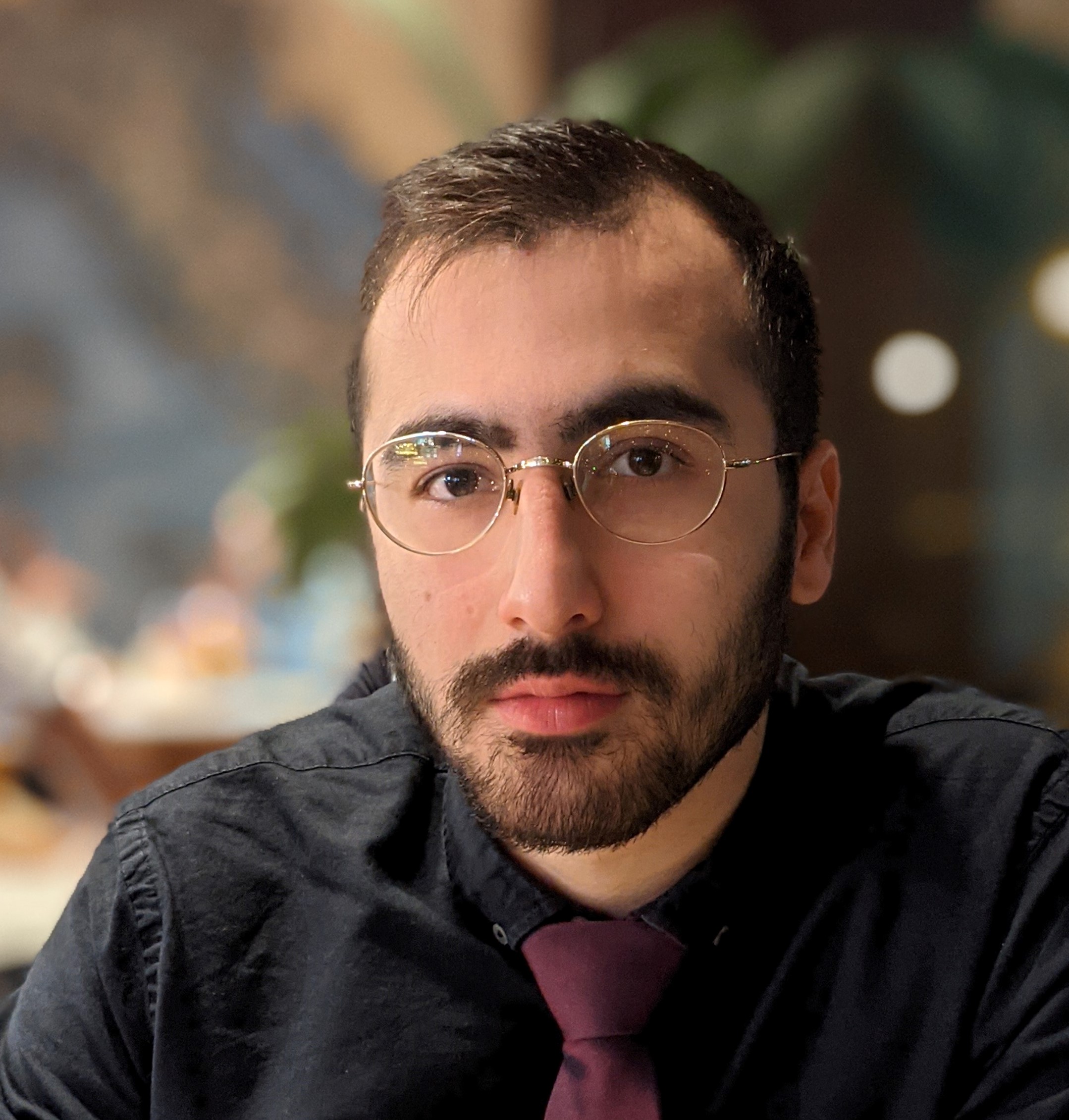 Here I will analyze the two studies representing different approaches regarding Language Processing and compare the arguments that the authors make to support their views. In 2017 the DMTP study proposes Rule-based hierarchical syntactic structures as being one the main tools of human cognitive system in language comprehension. A year later FC argues this view, and for the given reasons suggests DMTP to be premature. The main question of debate between the two studies is whether the language processing is the result of rule-based decomposition of hierarchical syntactic structures or is the analysis of statistical relationships between words or strings of words.

This study concentrates on discussing two main hypotheses. The first one suggests that the internal grammatical knowledge used during language generation is used also for comprehension. The second hypothesis suggests that despite the use of hierarchical structures for language production, human cognition just relies on statistical relationships between sequences of words. In the discussion the authors first introduce the current debates on contrasting these two views in the literature and their relations. They continue with explaining the importance of prediction in language comprehension and that N-gram model as a referent of sequence statistical system cannot be sufficient to describe language comprehension. They take long distance dependencies and correct grammatical and low predictable sentences as witness to this matter. Subsequently, they introduce abstraction and generalization as the link between the two hierarchical and statistical processing. Eventually in support of language comprehension relying primarily on rule-based hierarchical processing of syntactic structures, they take the experiment of (Ding, Melloni, Zhang, Tian, & Poeppel, 2015),3 as the evidence. In this experiment, by controlling the statistical features not to have any influence on any linguistical level of the input, which was spoken language in Chinese and English, they show that there is cortical response correlation between grammatical structures and sentence level hierarchies.

There are positive points about DMTP to mention. To begin with, it is a fine-grained study paying attention to different dimensions. The topics are comprehensibly described. Specially their attention to generalization/abstraction, and their suggestion about statistical features which can be used as a facilitator but not the main comprehension module sounds creative. Apart from this, I enjoyed their point on extra linguistic consideration of the experiment using pseudo language or symbols in order to remove any possible statistical knowledge. Nevertheless, there are weaknesses and imbalance considerably affecting the quality of this work. Initially, there are lots of open questions in the text which increase the confusion. Lots of experiments settings are also left uncontrolled such as subharmonic effects. As it stands, the central focus of title is poorly supported by its empirical findings since what they provide as evidence is not more than their own previous study with limited participants. Although they provide a nice debate on the topic, their hasty decision to draw conclusion in favor of hierarchical syntactic model makes their work to appear unripe.

First and foremost, the main concentration of the FC, however, is in opposing the study by DMTP. They provide examples and evidences on different levels in favor of demonstrating the inaccuracy of DMTP’s claims. Beside challenging them theoretically, for example, pointing out meticulously where DMTP refers to their statement as a fact that “abstraction to the level of phrase structure is required for comprehension.”, they also examine the interpretation of the mentioned experiment. Conducting a computational simulation of the task, they reveal the same results only providing no linguistic information but lexical. Therefore, they deny assertion of DMTP in considering hierarchical syntactic structures as the primary and ubiquitous model in language comprehension. Not only this, there are also suggestions they have provided more than the disagreement. The authors of FC highlight the efficiency of comprehension which is hard to explain in the absence of fundamental role for statistics. Moreover, in their conclusion they suggest the other statistical models apart from N-gram which has not been considered by DMTP and they discuss that some of them (i.e. chunk-and-pass model) indeed can explain the same as argued by DMTP.

They are undoubtedly successful in criticizing and showing incompleteness of DMTP. Using a simple dual setting in their experiment is a good idea to show even in absence of sentence information, the system achieves the same results, demonstrated that hierarchy is not necessarily the main model. Although their mention of efficiency is admirable, they have too much of reliance on this principle and take it as a fact that human cognition always chooses the easiest way, which has not been proved, therefore cannot be taken as a justification. On the other hand, they confidently compare computational results of the experiment with empirical human data, while computational models can be as a support to empirical driven studies, and not to compare them directly.

When it comes to choose one of them two as the more reliable, the FC study sound more convincing. Not only they consider a broader and more rational assumption (e.g. considering statistical processing not just as N-grams, which was considered as a representative in DMTP), but also set up their experiment more precisely to use different types of linguistic inputs. However, in personal opinion of the critic here none of them are qualified to be followed based on the mentioned problems. In order to distinguish the two views however, another empirical study which will apply the computational simulation experiment with human participants should be conducted. The empirical human results then can be confidently compared to each other.

You may also enjoy

Here are the collection of tricks and cheat codes for markdown which I use personally. Here I save them for further reference, but also for others to use may...